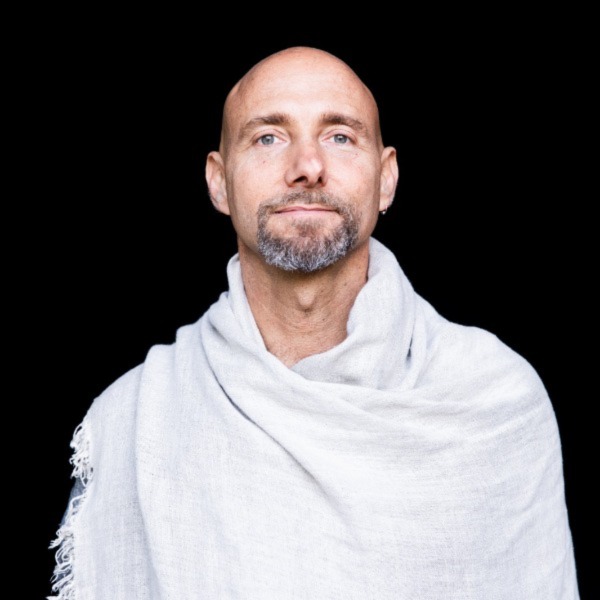 Alex is motivated by transforming belief systems and has had a varied career as a trained economist, computer programmer, chef, acupuncturist, and yoga instructor. Alex is currently studying Somatic Experiencing which is a method to heal emotional pain via an understanding of the nervous system and uses sensations of feelings as a guide to heal.

He moved to Australia in 2003, celebrated the arrival of his first child, and decided to explore his interests in being part of something deeper by commencing his Bachelor of Health Science in Traditional Chinese Medicine through UTS Sydney. What a big year that was! Something ever present in Alex’s life is that he has big visions and loves seeing them become a reality.

Complete your details below to download the Promotions Pack